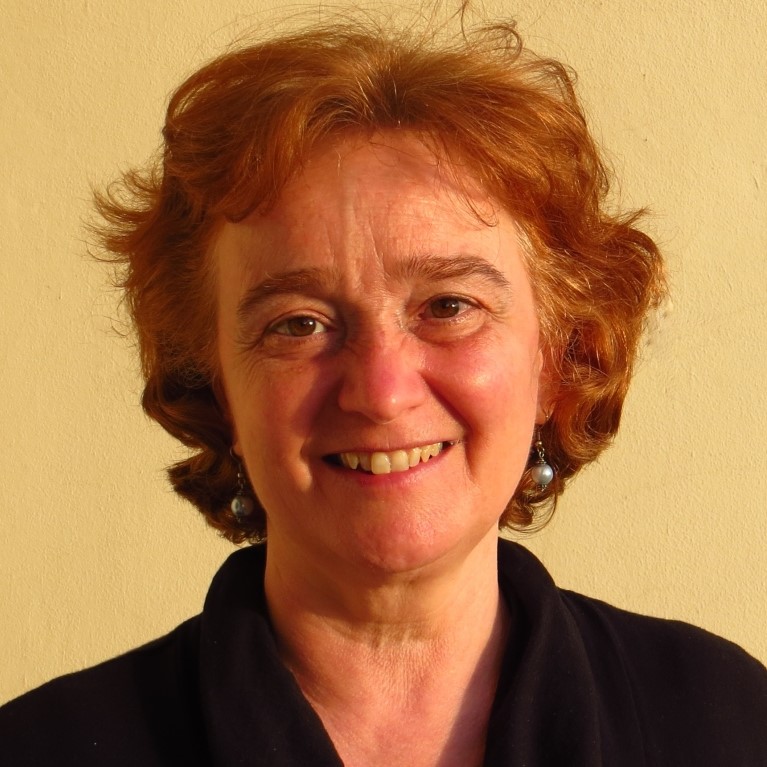 Karen has lived in the Middle East since 1990, and began teaching at ABTS in 2008. In addition to teaching part-time at ABTS, she shepherds the International Community Church. She is married to ABTS Professor Perry Shaw and they have 2 adult children in Australia. Karen enjoys poetry and nature photography.


Areas of research, writing and teaching

Cross-cultural ministry, Cultural Anthropology, the Role of the Affective in Spirituality and Faith, Orthopathy, Missions, Spiritual Disciplines, Gender and the Bible