March 2021 Newsletter: As Iron Sharpens Iron, So One Person Sharpens Another

Amazing Stories of God’s Work in the Arab World

Brent Hamoud
MRel Program Lead
March 11, 2021
Chapter nine
The newly launched Integrated Theology Program has ushered ABTS into new institutional territory in which all students participate in studies while remaining within their own places of residence. My colleagues have provided previous chapters chronicling the ways this transitional journey has been propelled by excitement, undergirded by necessity, and accompanied by newfound challenges. The developments certainly are considerable, but if we reflect on ABTS’s heritage as a regional ministry facilitating global engagement to equip local church witness, then we will recognize how recent changes are in fact leaning into the seminary’s ethic of borderless-ness.
ABTS has long nurtured a vibrant community of faith that gathers members of diverse backgrounds into unique dynamics of learning and fellowship. This legacy stems from an institutional identity anchored in a strong sense of shared values and a collective willingness to reach across divides, especially the divide of political borders. 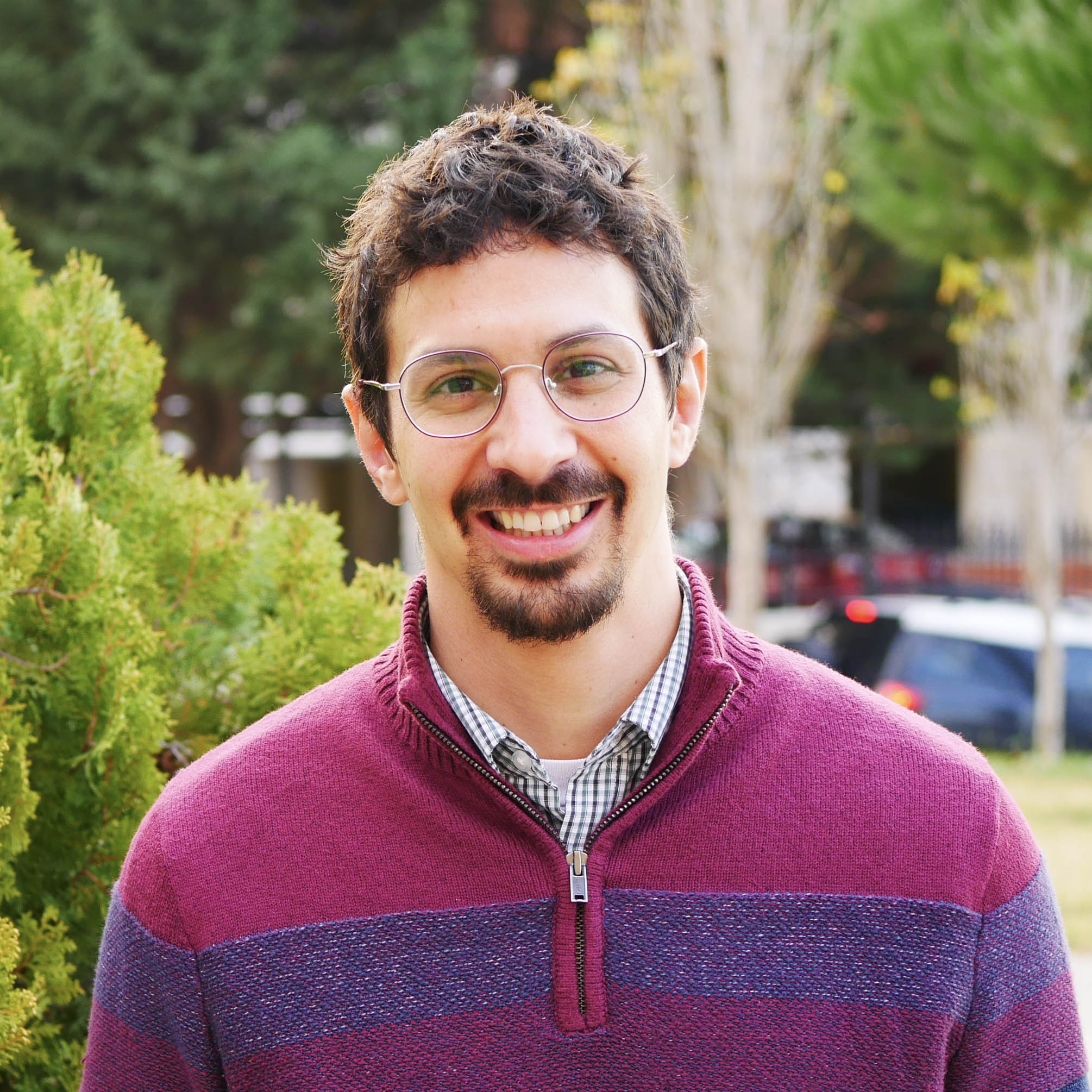