Forum for Current Affairs: Reconciliation within the Church

The Faith Once Delivered to the Saints

Should the voice of youth be dismissed because they did not experience the Lebanese Civil War or its political life? Today, the country is theirs just as it is ours. They do not always get the opportunity to share their views on Lebanon’s politics, although the torch of reform might soon be theirs to bear. Accordingly, on January 31, we collaborated with Youth for Christ Lebanon once more to provide youth from different local churches with a safe space to wrestle with the country’s issues in a way that is pleasing to God.
The outcome was a pleasant surprise. The surprise was not that youth had a lot to say. It was the insight they exhibited and the well-informed contributions on the country’s current state. One could see in them glimpses of future leaders. Opinions shared were often conflicting yet enriching, and there was much to learn from the youth’s drive and strong passion for utter change. The facilitators coached the participants in thinking through issues in a Christ-like way, referring to peaceful revolutions such as those of Mandela and Martin Luther King Jr.
The youth saw videos that went viral during the October 17 revolution, and from there they discussed prominent controversial themes in two groups, each group representing one side of an argument. They respectfully tested their own opinions and attitudes against those of others. Topics discussed included freedom of speech, censorship, the role of journalism, peaceful demonstrations and political partisanship.
As the people’s distaste with the new government continues to grow, and the local currency continues to lose its purchasing power, several questions arise. For instance, how can a government protect the right to free speech while keeping the country safe? Are violent demonstrations permissible if the ruling class does not respond to the people? Can Lebanese people let go of the sectarian, partisan mindset? More importantly, how can we, as Christ followers, answer such questions? In answer to the question on partisanship, one of the youths shared, “The problem lies in the political party leaders. They are after publicity and money at the expense of the people.” He then added that his involvement in the country’s affairs does not have to be biased. He says, “I could have political views without building walls between me and those who do not share my views. As a Christ follower, it is best not to take sides but to work with those who want a better country.”
When asked whether they feel like leaving and giving up on the country, answers were varied. Some were not planning to leave at all. They wanted to stay in anticipation for the change that is to come. God wants to see communities restored through the Church, and this new generation of Lebanese Christ followers might just become future pioneers of change in the country. 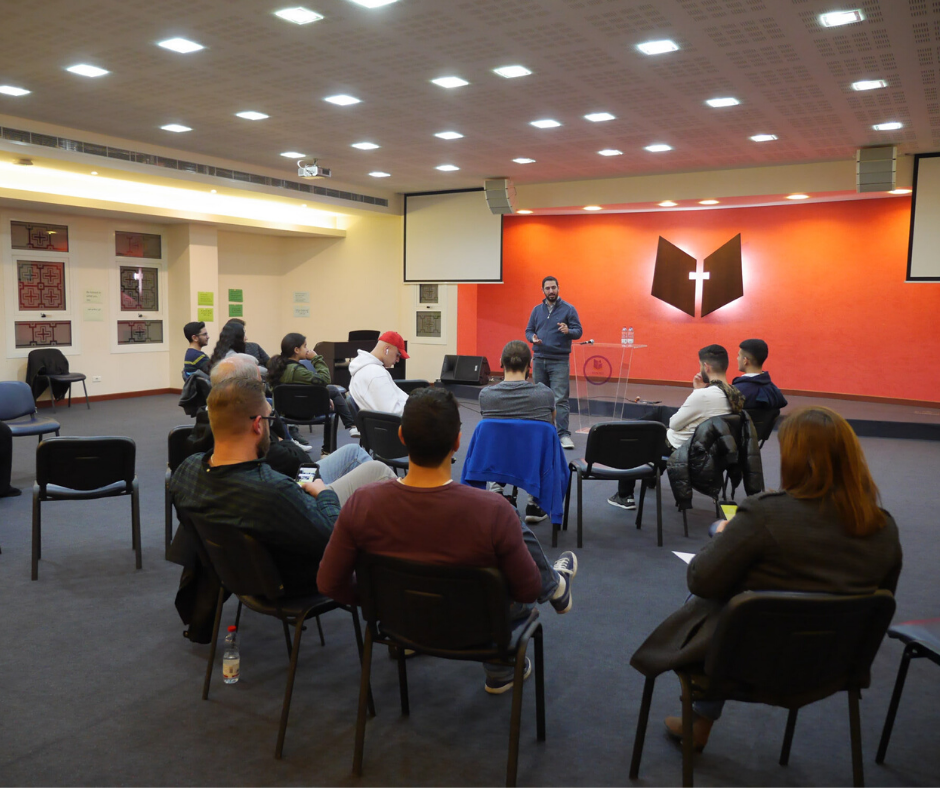 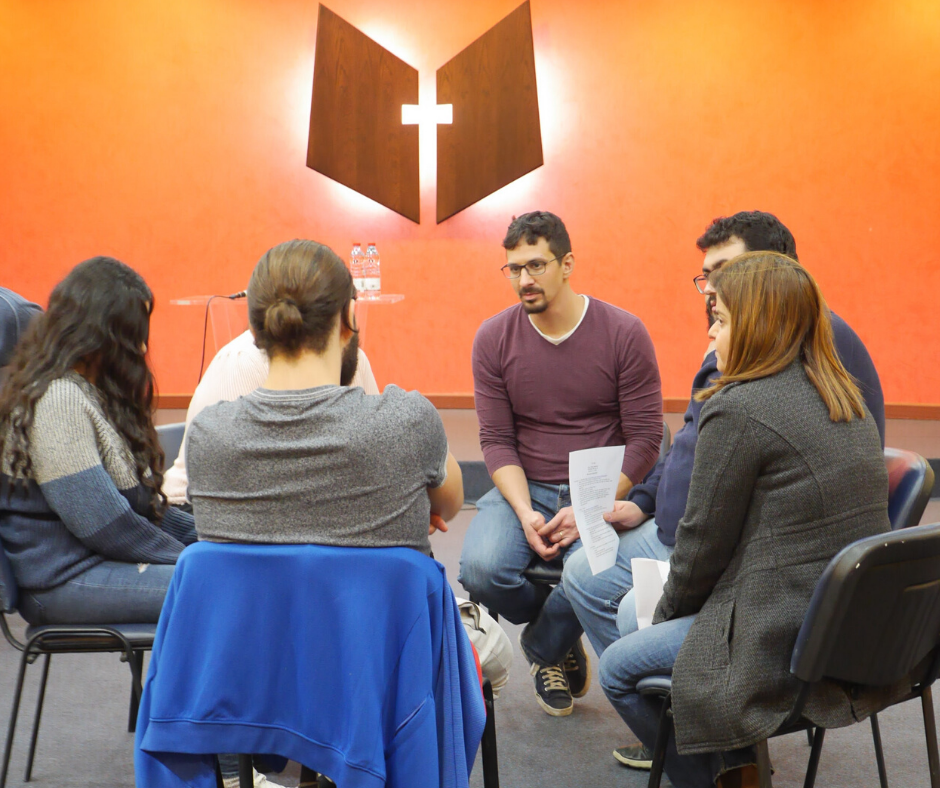 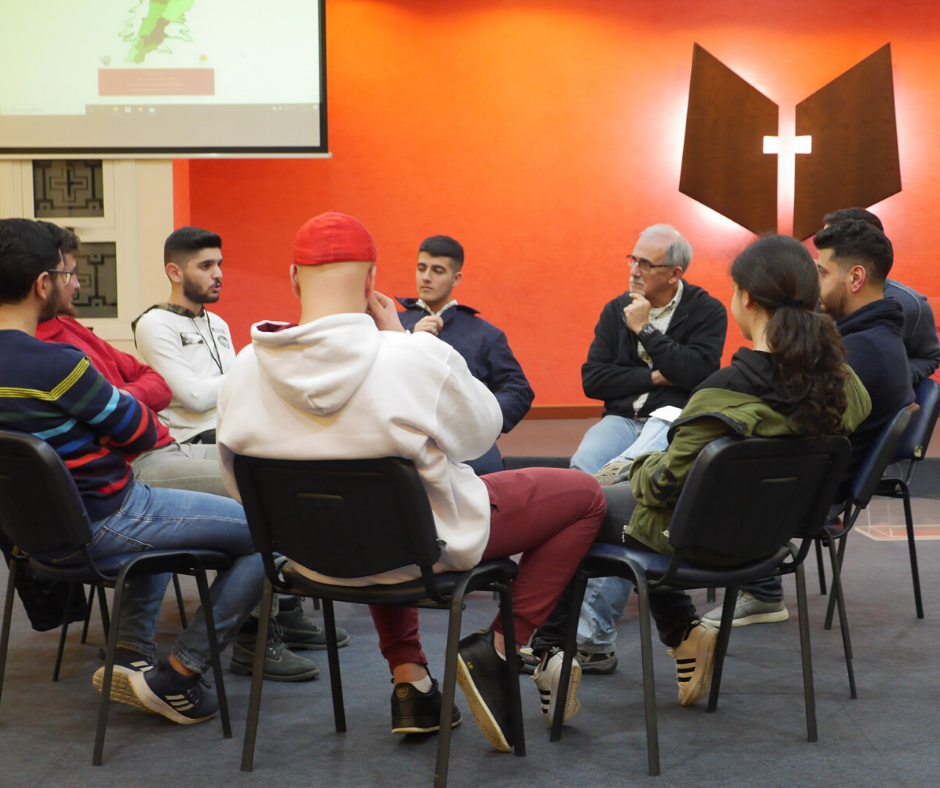