Innovation and Collaboration: The Story Continues

A Gesture of Love: An Interfaith Peacebuilding Project

Looking After Families on Our Campus 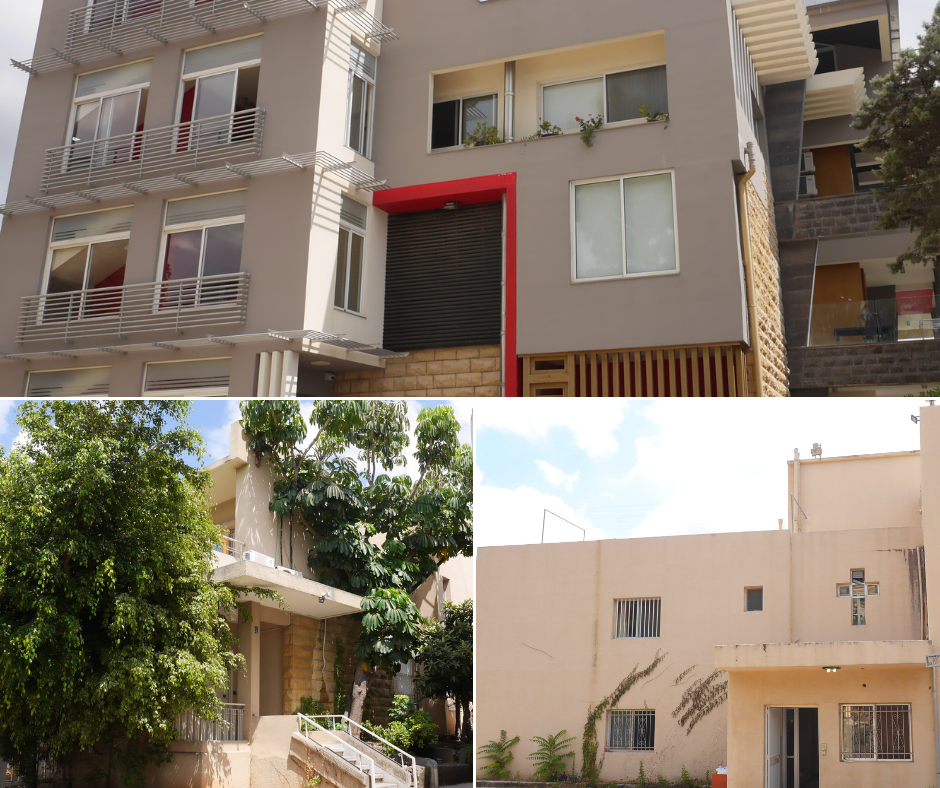 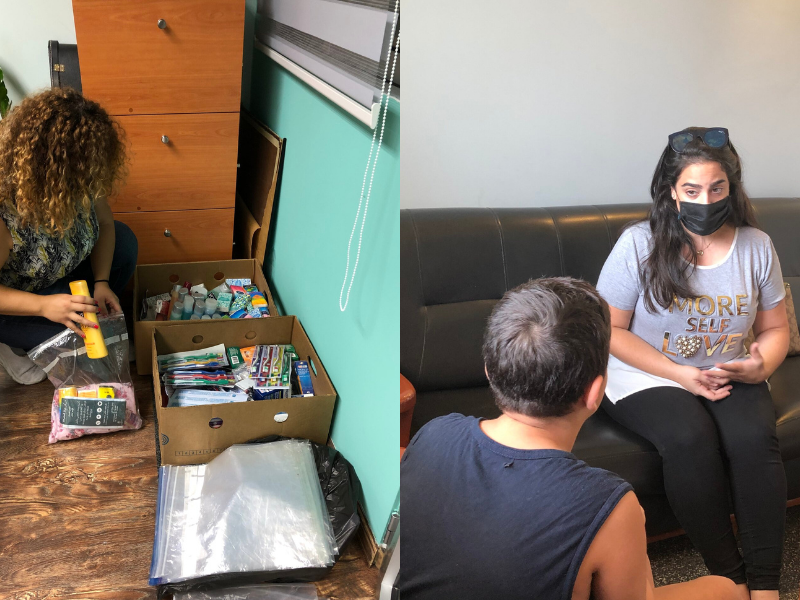 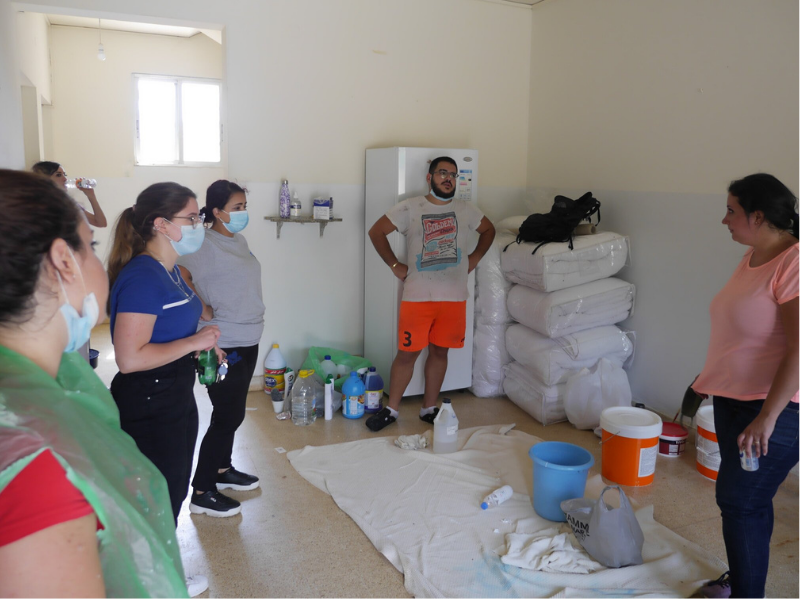 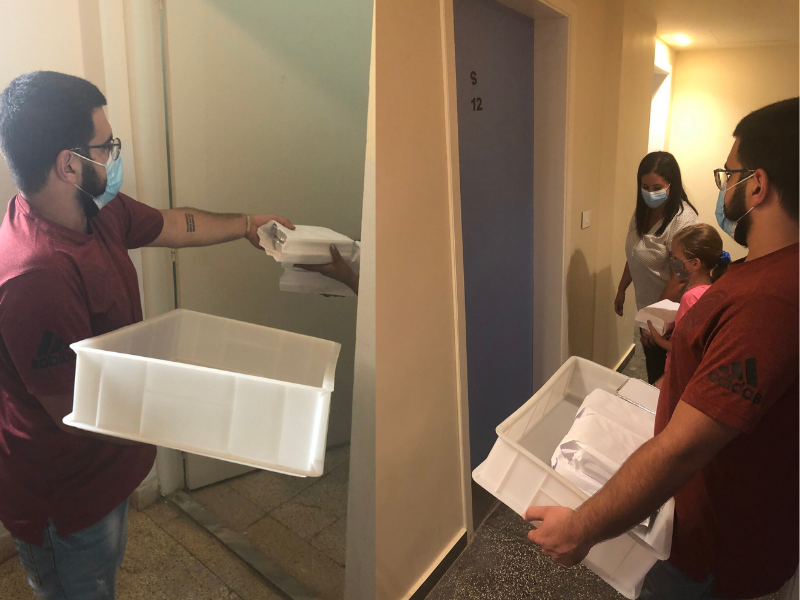 Read our September 2020 Newsletter
Subscribe to our monthly Newsletter