April 2022 Newsletter: A Visit to our Sudanese Brothers and Sisters

March 2022 Newsletter: You Have Made Us For Yourself, O Lord

God comes to us in the bleakness of our confusion and despair, and He calls us to follow Him. And, once we do, our lives are never the same again. We pray that you find encouragement in the inspiring stories of some of the students who obeyed God’s call for ministry and joined the Integrated Theology Program this academic year.

My father wanted me to become a religious leader, so he made sure I memorized all the sacred texts and teachings of my religion. Though I was the pride of my family due to my rigid adherence to these teachings, I had no friends because of how different I was from the other kids.
Once, as I was studying in an internet café, I saw an online ad with the words “God loves you.” I returned home lost in thought, and when I decided to look more into God’s love, I found many Christian writings on the matter. I began to read the gospel of Matthew online, and I fell in love with the Lord Jesus and His divine teachings.
I remember the night I stood on the roof and passionately cried out to God asking Him to show me who He truly was. A few days later, after reading Matthew 11:28-30, I decided to follow Jesus and spend my life in His service.
I felt the need to know God more deeply through His word. I felt the weight of the responsibility I had of making Christ’s voice heard in my family, circle of friends and everybody else. I felt the need to help my church so that we motivate one another to start a revival in our country. To achieve that, I realized that I must join a seminary to increase my knowledge.
Today, I lead the youth of my church as well as the worship and praise ministry. I also share the gospel on the streets and on social media. 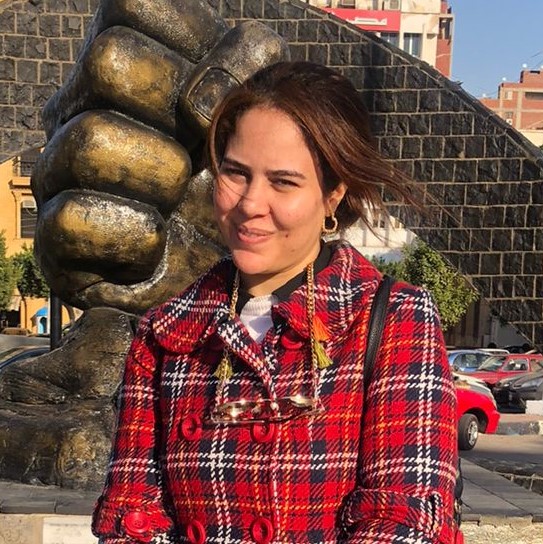 Growing up, I always looked up to my father who modelled Christ to us in everything he did. I would wake up to his singing and Bible reading, and we would walk the streets together to tell people about Christ. I often saw him on his knees praying to God with tears in his eyes. I got to know Jesus at a very young age. I was so in love with Him that I saw Him in my dreams, and I would run to Him whenever something bad happened.
But things weren’t always perfect at home. There were growing tensions as I grew into my teenage years, and my mother met my rebelliousness with strong opposition. I was the only girl among my siblings, so I was expected to serve everyone at home. This made me want to be a boy, so I began to dress like one and speak like one. I blamed God for making me a girl, and I soon found myself away from Him.
Then, everything changed when someone prayed with me at a conference. God’s love showered me, and after that incident, I was no longer the same. I no longer envied my brothers but instead found myself wholeheartedly loving them and my parents. I would go out into the streets distributing Christian books and telling people about Christ.
Today, I serve with teenage girls, and the group I serve keeps on getting bigger. I feel called to serve this group because of my own experiences growing up. The girls I serve always ask me questions about God’s word. I am so happy to be a loving mother figure to them, but I would also like to be equipped so I can answer their questions and help them grow in their relationship with God.

My parents obeyed God’s word, but my siblings and I did not. Whenever I sat with my father and he shared his concerns, I would see sadness in his eyes because his children did not know the Lord, although he was a pastor. His words would deeply move me and remain engraved in my mind.
During my teenage years, a friend with whom I had led a rebellious life disappeared shortly only to reappear as a changed man. He said he had accepted Christ, and he began to tell me how I could accept Him, too. When I did, everything changed—my worldview, my self-image, and my interactions.
Through His word, I heard God call me to serve others. Today, I feel called to plant churches in different areas across Sudan, and I pastor a church called the Church of Kush. I serve among youth and encourage them to go out into the ministry field. I decided to study theology after I realized my need to know God more so I can offer others deep biblical teachings that build them up.

Although I had a vibrant social life, I was distant from God because I had read historical accounts of how my Kurdish people were persecuted at the hands of religious leaders. Then in 2012, my family and I took refuge in Lebanon due to the Syrian crisis, and we settled in Zahle.
One day, two Christ followers visited us and told us that Christ died for us because He loved us. We had never heard of this loving, humble Christ who forgives sinners. I had so many questions, so I began to attend church regularly and there I saw the love of Christ embodied in believers, and my family and I gradually came to faith.
We were overwhelmed with joy, and we would invite every other Kurdish family we knew to church. Today, my wife and I serve the Lord through visiting families and inviting them to church on Sundays. We also disciple others and try our best to offer relief aid. Lately, we have been ministering to refugee children and youth through teaching them English, Arabic, Math and Bible, and we will soon start welcoming them at our home.
I decided to study theology because I love seeking knowledge and learning about the One whom I love most. It will make me more qualified to serve my brothers and sisters. 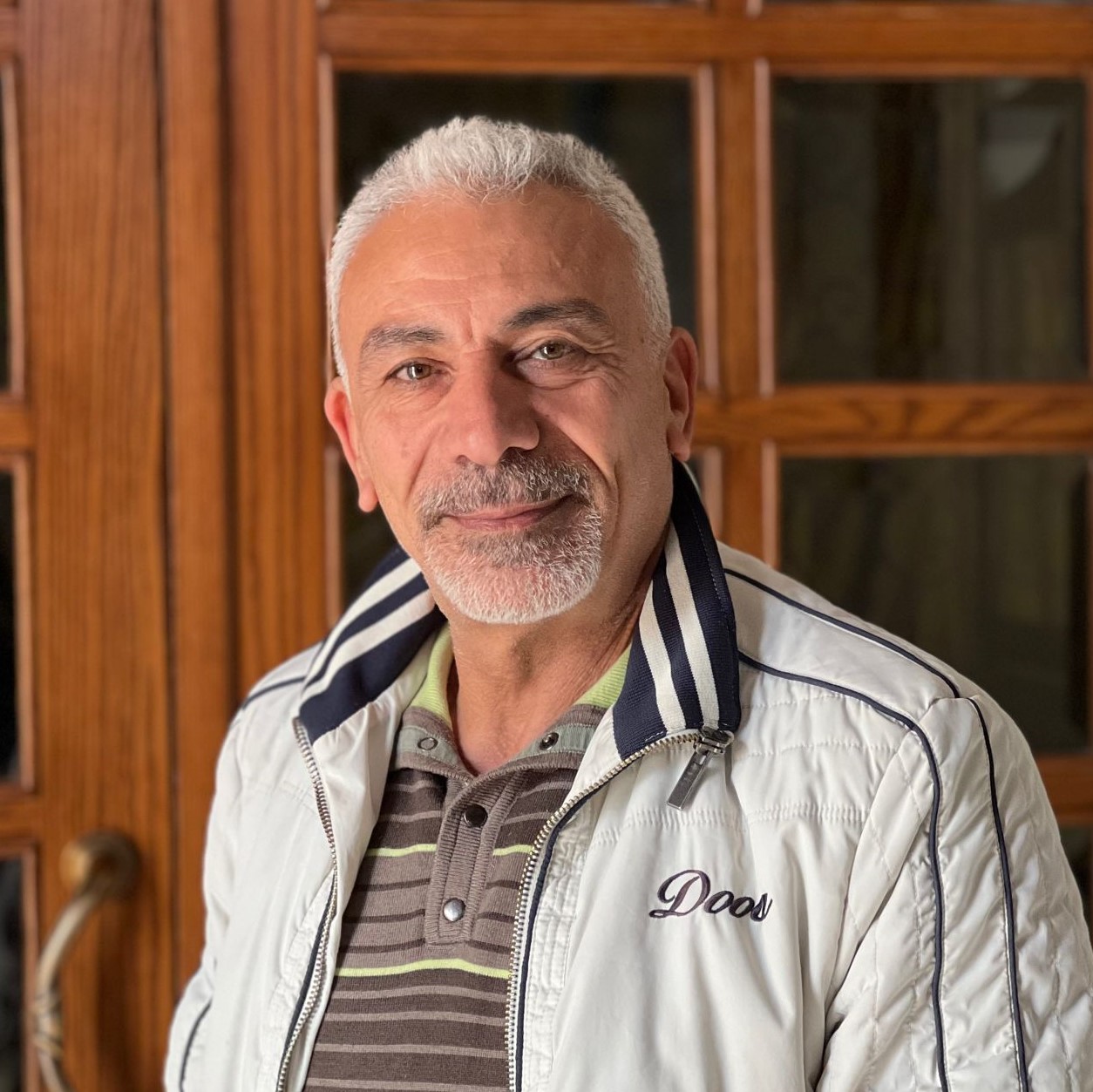 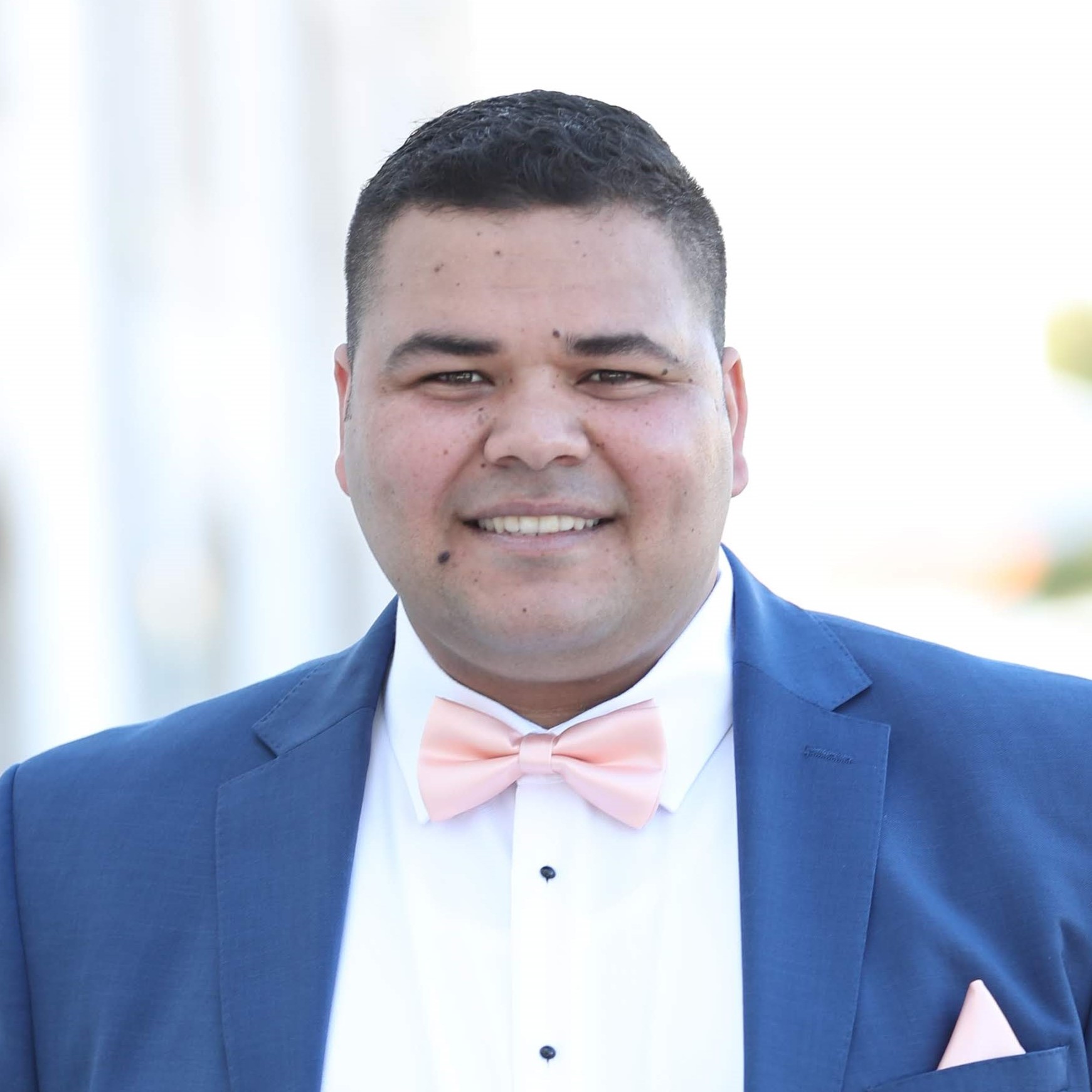 I was immersed in the law and teachings of religion from the ages of six to thirteen at a school of religion that trained many extremists. No one had told me about Christ then, but for three months after graduating from the school, I would hear a strange yet gentle voice tell me to go to Lebanon. At first, I thought either I was mad, or someone was pranking me. When I was sure the voice was real, I heeded it and came to Lebanon.
I no longer heard that voice in Lebanon. My life went downhill from there, and I got lost in sin. Almost a year later, in 2008, I came across a written testimony of a non-Christian who came to Christ. Eleven days later, I entered my room at 7pm cursing God and life. At 2:30am, I read the testimony and began to tremble. It was the first time I called upon God with all my heart. An unfamiliar Man entered my room although the door and windows were shut. His face was a radiant light, but it did not hurt my eyes. He said, “Nadalla, I am the Way, the Truth and the Life.” He stretched out His hand, and I gave Him mine, and within a few seconds, He disappeared. That night, I decided to follow Jesus, and later, I received my call to serve non-Christians. The Lord used me to plant three outreach centers amid non-Christian Syrian refugees in Lebanon.
I currently have an outreach ministry for non-Christian Arabs living in Canada, and I share the gospel through the internet and an internet radio that is broadcast from my own home. Since I arrived to Canada, I have planted two churches. I had already completed the Certificate in Ministry at ABTS, and it has been a blessing for my life. I decided to continue studying theology because my gifts need honing, and I need to use the Bible in a more academic way.

I was born in a religious non-Christian family. During my childhood, I performed religious practices to escape beatings. In my teenage years, I began to question the things I grew up believing. I decided that I would live as I pleased and go to hell willingly. I couldn’t keep a law I wasn’t convinced of, and even if I did keep it, I still wouldn’t be able to please God.
In 2007, I fell in love with a Christian girl, and after a relationship that lasted for two years, I proposed. To my shock, she refused to marry me because I wasn’t a Christian. That set me on a three-year long quest for truth, and in 2010, I concluded that there was no other God worth worshipping except for Jesus Christ.
From there on, I decided to take Jesus as my Lord and Savior. My relationship with God became that of a father and a son, and that changed my life and my relationships. I have been serving God at my local church for the past three years. My ministry involves preaching on Sundays and making online videos that include Bible readings, livestreaming the services of my local church and useful resources for Bible studies. Although it was my own desire to study theology and learn more about God, I believe it is God who called me for such a task. 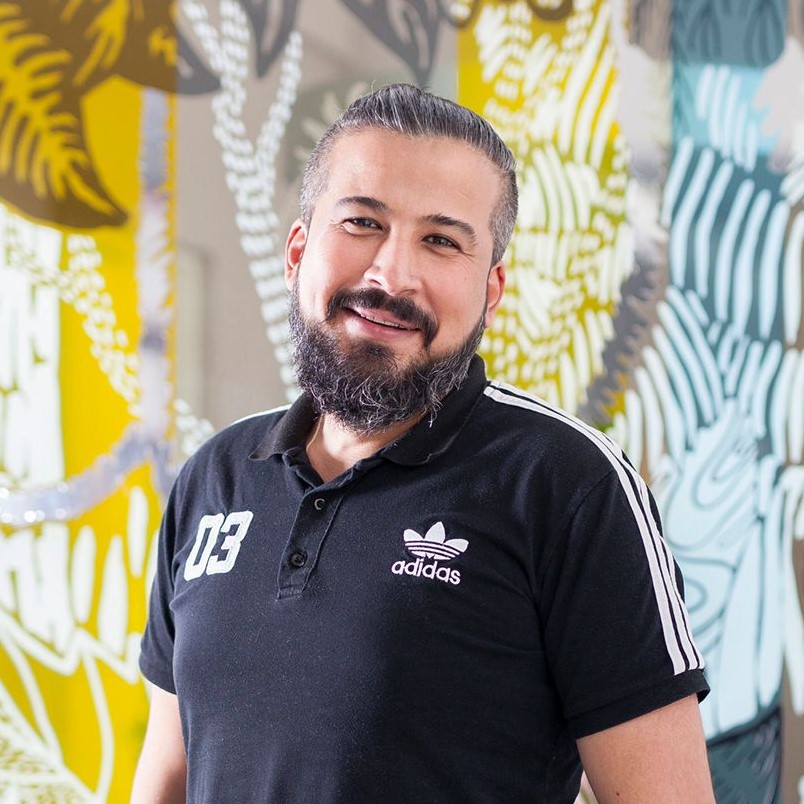 Growing up, my father’s mistreatment of me distorted my understanding of God. I only performed religious duties because I had to and not because I loved God. My father belonged to a prominent family that used to worship a revered pagan god. Though my father accepted the message of the gospel, he still practiced polygamy and often abused us, both physically and verbally.
During my teenage years, my uncle began to meet me regularly and explain to me that God was not like my father. He also explained that God can change my father, and even if He didn’t, God can give me the fatherly love I couldn’t have on earth. Through my uncle’s help, I began to love my father and forgive him. Then one day, the Spirit convicted my father so that he asked for forgiveness before the whole congregation, and since then, the way he treated us changed drastically.
God used my childhood experience to call me to work with children who were mistreated at home and needed someone to love them. I decided to study theology because it would equip me to serve children so that I know how to treat, teach, train and equip them.
Read our March 2022 Newsletter
Subscribe to our monthly newsletter